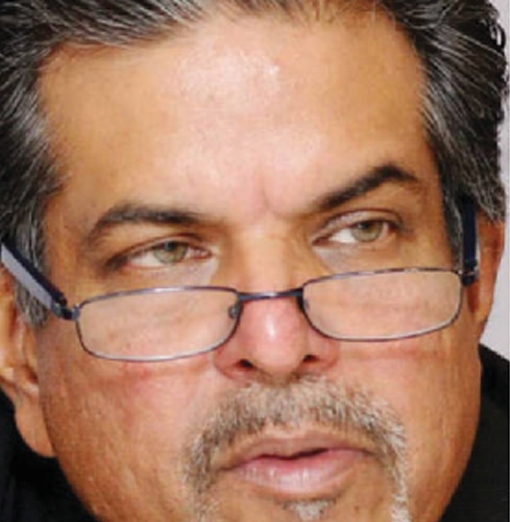 Having flown helicopters in the Indian Army, before moving to the business aviation industry, Rohit Kapur has been instrumental in leading many organisations.

Presently, he is the Managing Director and Partner of Arrow Aviation. He is also the President of the Business Aircraft Operators’ Association (BAOA), the only recognised body to represent the voice of the business aviation community in India.

Rohit’s experience in the civil aviation industry spans across various segments, be it in aircraft sales, operations, MRO, or setting up turnkey aviation projects. After spearheading the establishment of Punj Lloyd Aviation, Rohit served as President of Aircraft Sales, Charters and Operations for Air Works India, and the two companies merged.

In 2009, Rohit joined Indocopters as CEO and was responsible for Eurocopter sales, service and product support in India as its distributor. He has to his credit turning around the company by increasing revenues by 100 percent in less than two years.