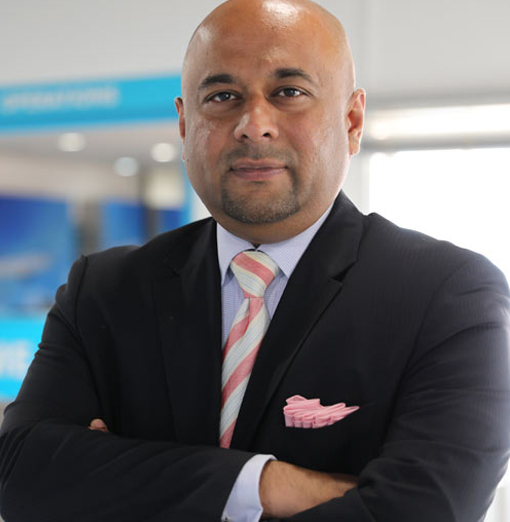 Rohit Ramachandran is credited with turning around the largest private carrier in Kuwait, Jazeera Airways, and putting it on the path to profitable growth. Prior, he played a pivotal role in putting Air Arabia on the map in Europe and North Africa, as well as the Indian Subcontinent.

With over 20 years of aviation experience, Rohit has worked with four major airlines on three continents, and showcases an entrepreneurial spirit that belies his age of 44 years.