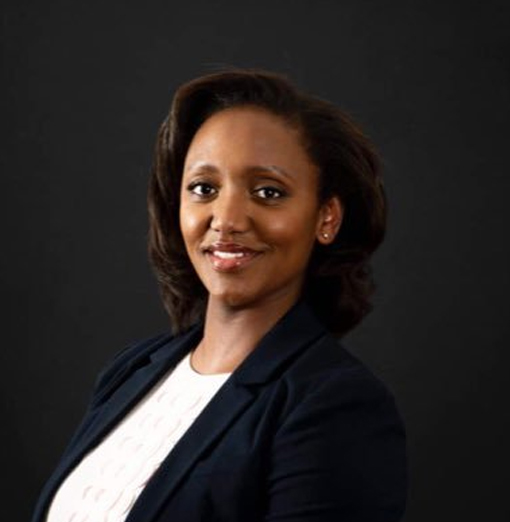 An IT specialist and a career business executive, Yvonne Manzi Makolo was named on April 6, 2018 as the Chief Executive Officer of RwandAir, the national carrier of Rwanda. She was the airline’s deputy CEO responsible for corporate affairs for a year before she assumed the post.

Makolo was born in Rwanda but moved to Canada in 1993. The 1990s was a tumultuous era in Rwanda’s history marred with the genocide of more than 1 million Tutsis during the civil war. After 10 years in Canada, Makolo returned to her homeland and worked as a software developer.

She joined leading telecom provider MTN Rwanda in 2006 eventually rising to the rank of Chief Marketing Officer and Chief Executive Officer in an acting capacity.

She moved to RwandAir in 2017 just as the government made changes in its Cabinet.

With tourism industry rising in Rwanda, the government has bigger plans for RwandAir, including opening up new services between Kigali and the US.