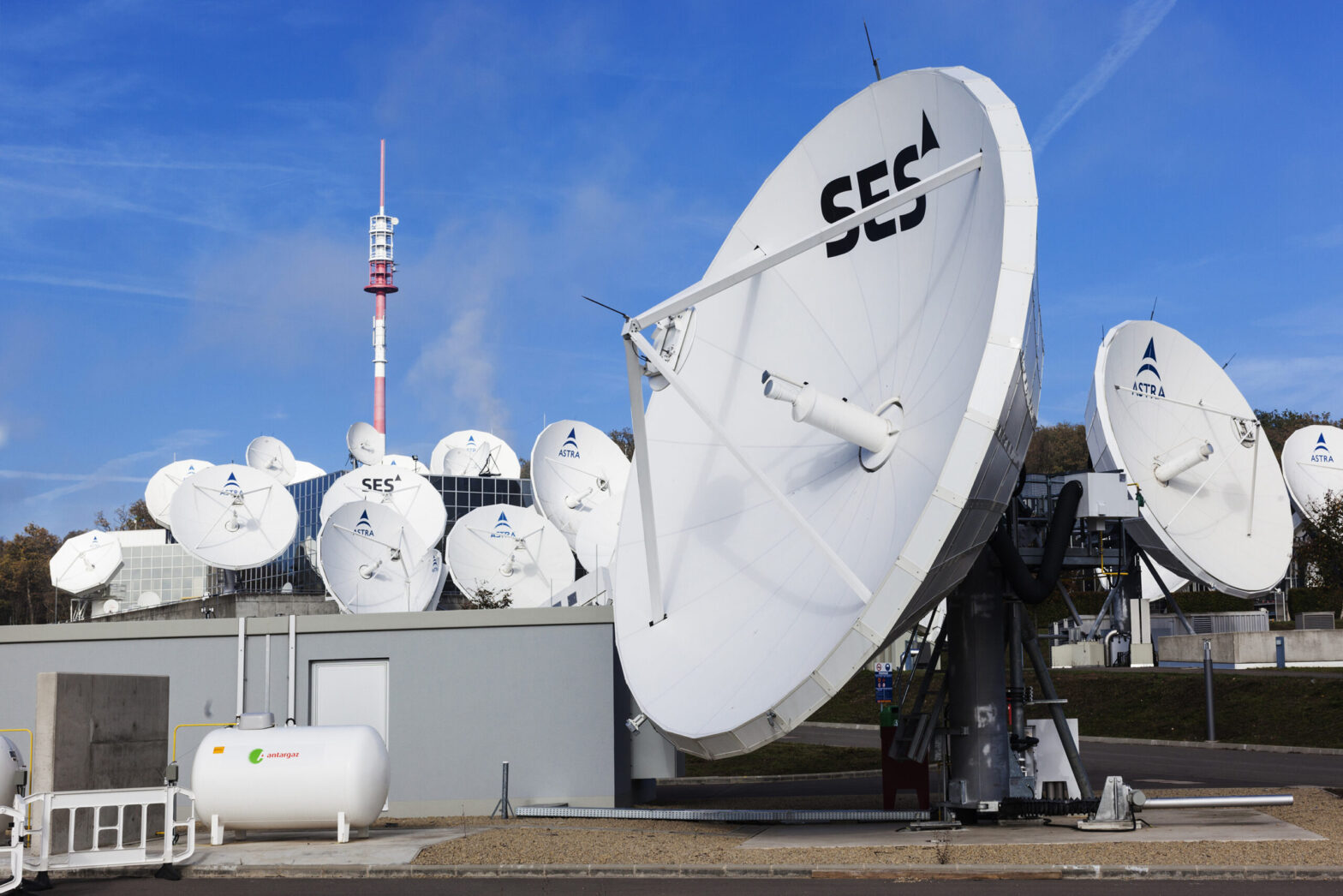 Four of the six O3b mPower broadband satellites that SES had planned to launch this year with SpaceX won’t be ready until early 2023, the operator said as it recorded strong growth in its networks business.

While a launch for the first pair of O3b mPower satellites has been “locked in” for December, SES CEO Steve Collar said delays have pushed the next-generation constellation’s service debut from the second to the third quarter of 2023.

Collar said the Boeing-built satellites needed more time than expected to be tested and prepared for their Falcon 9 launch to medium Earth orbit (MEO).

He expects the next two satellites will be launched in the first half of January, with the third launch of two satellites coming “probably in February,” although this mission is still being finalized.

SpaceX had initially been slated to start launching an O3b mPower constellation that comprises 11 satellites in total in 2021.

O3b mPower is designed to provide significantly more capacity than SES’ current low-latency O3b network in MEO, which the fleet operator says is needed to meet growing demand from government and mobility customers, including aviation and maritime.

According to Collar, SES will be able to start generating revenues from O3b mPower soon after it launches services by leveraging the groundwork its “classic” O3b constellation has already put in place.

SES has been investing heavily in the networks side of its business, which is also supported by the SES-17 satellite that entered service from geostationary orbit in June.

Collar has said that SES-17 — with its focus on the commercial aviation market over the Americas, the Caribbean and the Atlantic Ocean — will anchor the company’s growth over the next several years.

Aviation and cruise markets recovering from a pandemic slump helped drive growth in the company’s networks business for the nine months to the end of September.

Revenues for its networks unit climbed 2.7% to 636 million euros ($620 million) for the first three quarters of 2022, compared with the same period last year when adjusted for changes in foreign exchange rates and excluding its recent acquisition of Leonardo DRS Global Enterprise Solutions (GES), a satcoms provider to the U.S. government.

This is despite a 7% fall in government revenue pinned on the rapid U.S. withdrawal from Afghanistan last year.

Meanwhile, revenue from its video business unit fell 5.6% to 763 million euros amid a gradual decline across the broader satellite TV market.

SES also said it was ahead of schedule to meet next year’s regulatory deadline for clearing C-band spectrum in the United States for terrestrial mobile operators.

Recent satellite launches have given the company a “clear line of sight” to receiving $3 billion in proceeds from Federal Communications Commission, Collar said, by meeting the regulator’s Dec. 5, 2023, deadline.

SES has already passed an initial milestone that entitles the operator to around $1 billion in additional spectrum-clearing proceeds from the FCC.

Separately, the company has agreed to a private C-band clearing deal with U.S. mobile operator Verizon, which Collar said should deliver an extra $170 million of proceeds before the end of 2022.