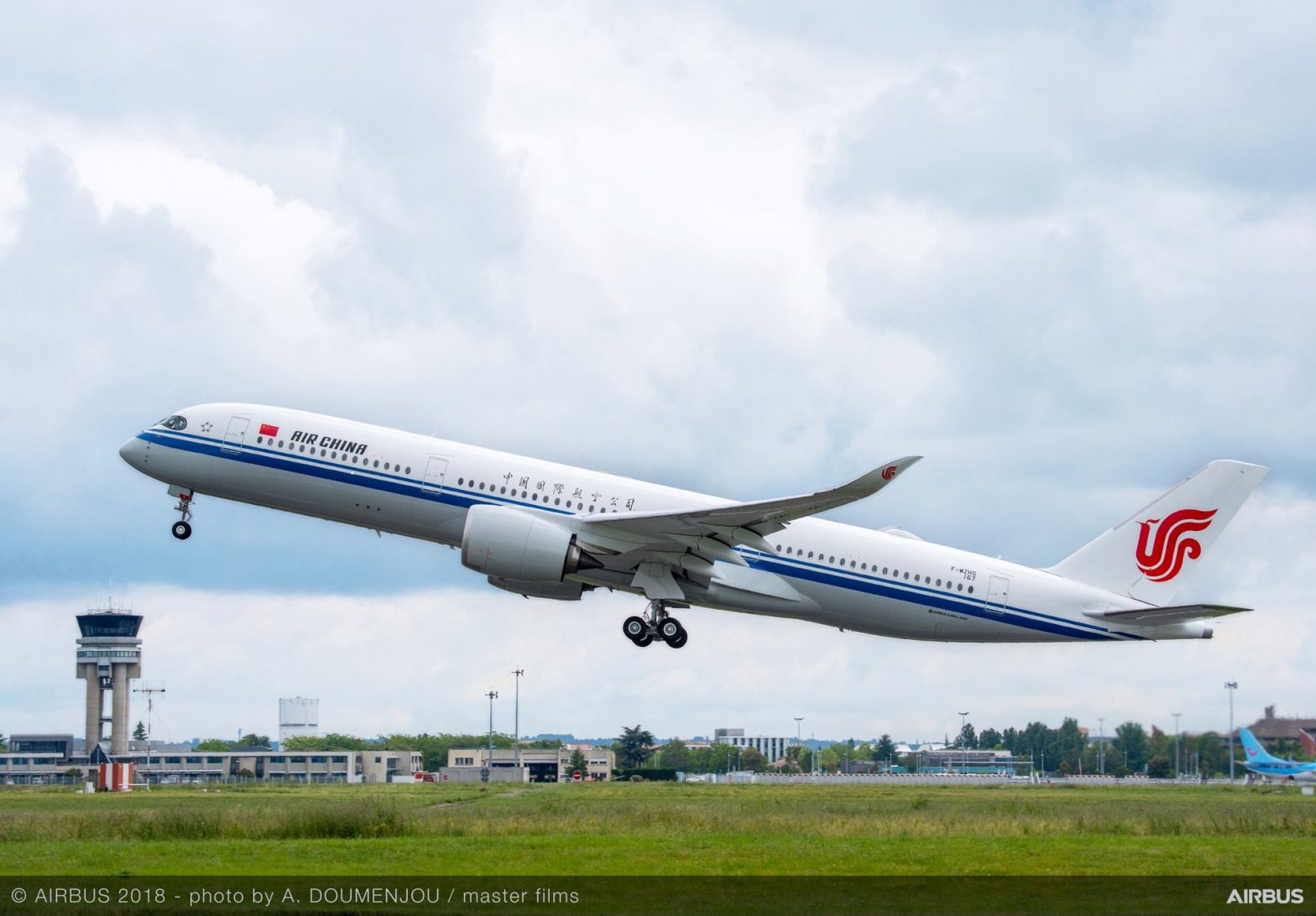 Group revenue for the year fell marginally — at about 0.4% — to CNY136 billion, led by a drop in air traffic revenue, but this was offset by increases in operating revenue.

By geographic region, the Air China Group saw increases in revenue from most of Asia, except Hong Kong, Macau and Taiwan. Revenue slipped for Europe and North America.

Expenses fell 0.74% to about CNY126 billion, on the back of drops in jet fuel costs and MRO costs.

For the year, the Air China Group, which includes Shenzhen Airlines, Air Macau and Dalian Airlines, carried 115 million passengers, a 4.8% increase compared to the previous year.

As at 31 December 2019, the group’s cash and cash equivalents stood at CNY8.9 billion, higher than the CNY6.8 billion it started the year with.

The Air China group ended the year with 694 passenger aircraft. This year, it is looking to introduce 37 new aircraft, including the Comac ARJ21 regional jet, which it ordered last year.

More significantly, the group is not looking to take delivery of any Boeing 737 Max aircraft in the next three years. Air China has 12 737 Max 8s on order, while subsidiary Shenzhen Airlines has 10. Both carriers have 737 Maxs in storage at the moment, as they are the subject of a worldwide grounding following two fatal crashes.