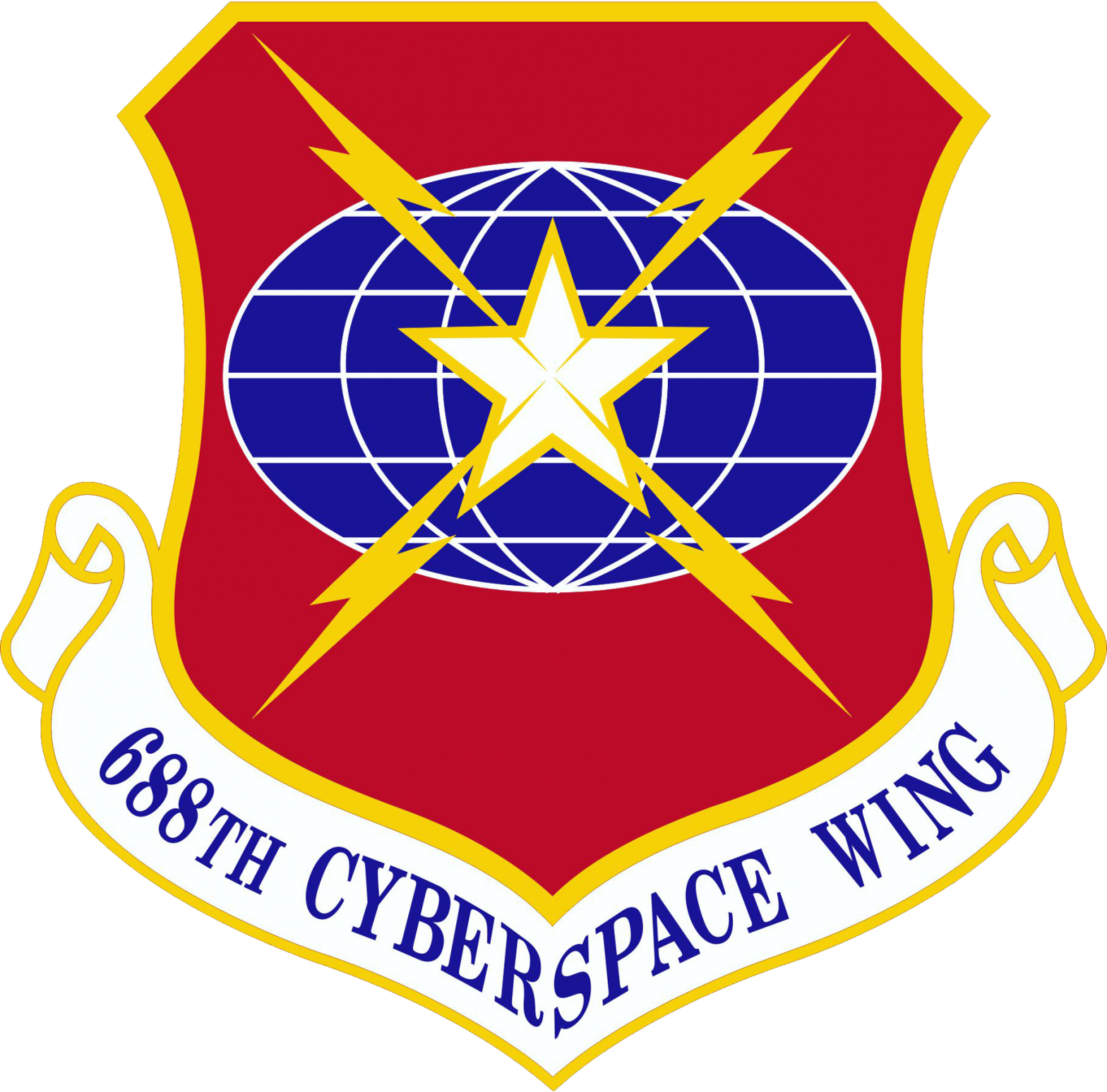 The Air Force’s 67th Cyberspace Wing is experimenting with a new method for doling out tasks to defensive cyberspace operators.

Previously, squadron and group commanders were left out of the operational chain of command, primarily serving in an organize, train and equip role. This was the case despite the deep background in cyberspace operations these commanders might have, not to mention the ability for them — in their organize, train and equip role — to have greater insight into what teams are right for specific missions.

But Col. Jeffrey Phillips’, the wing’s commander, is working on “operationalizing” the unit — a top priority he outlined in a strategic vision from February.

He has since created Task Force Mustang, which serves in a dual-hat role commanding the 567th Cyberspace Operations Group and the task force itself. This essentially means the commander is in charge of manning, training and equipping as well as operationally leading teams that are administratively aligned under the group (mostly defensively oriented cyber protection teams retained by the Air Force and not serving under US Cyber Command).

The commander now has a greater scope of responsibility because he or she is leading operational planning efforts and assigning teams to missions. “That construct has enabled us to more efficiently get cyber protection teams on task to defend critical systems that are of importance to both the Air Force and joint force commanders,” Phillips told C4ISRNET in an interview.

He added that in some cases, there were defensively focused cyber protection teams that hadn’t been on a mission in 18 months to two years because there wasn’t the right organization available to prioritize work and assigning a mission space.

Now, a colonel in charge of both aspects can use his or her deep knowledge to identify required lines of effort and the campaign plans that need addressed, then assigning units and giving orders while working through the 616th Operations Center, Phillips said.

“Now these O-6 level commanders, because they know what priorities need to be worked, what lines of effort need to be worked, they’re driving those operations instead of those airman sitting back waiting to be tasked when that might not happen if it’s not a priority for somebody else,” he said. “It gives the 567th COG/Task Force Mustang commander the ability to drive that and be proactive instead of reactive.”

He said the task force has executed several missions under this new plan and found it valuable.

Based on lessons learned from Task Force Mustang, team members may begin experimenting with offensive teams under his wing within the 67th Cyber Operations Group, Phillips said.

Additionally, through Task Force Mustang, the Air Force has discovered partnerships between cyber protection teams and mission defense teams; the latter are specialized groups that protect critical Air Force missions and installations such as critical infrastructure or computers associated with aircraft and remotely piloted systems.

The cyber protection teams that might not have been on mission for a while will travel to various bases and link up with mission defense teams, sharing tactics and secrets, given they essentially use the same equipment.

“We found a natural symbiotic relationship between the CPTs that are out on mission and the MDTs that utilize the same weapon systems, so we’ve gone to some bases where the MDTs have not gone to training yet,” Phillips said. “They’ve had their weapon system there, and so the CPTs have actually been able to load their weapon system on whatever cyber terrain the wing commander deems they want to protect, and they’ve been able to do some hands-on training with the MDT personnel that haven’t had formal training yet.”