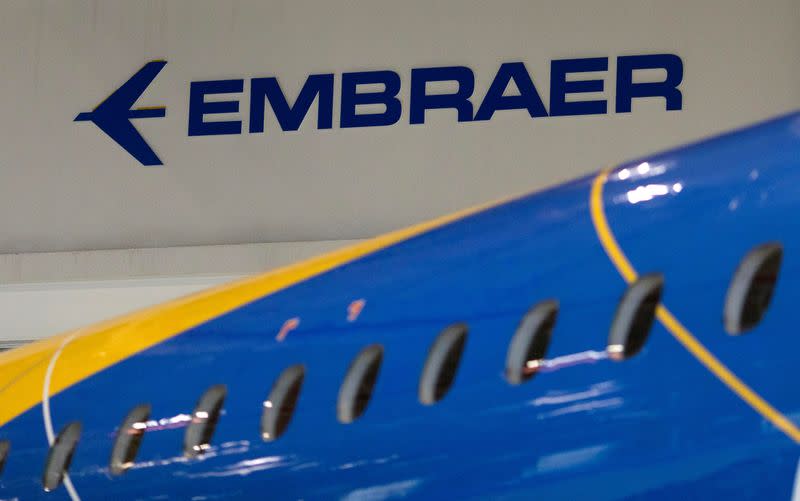 Embraer delivered a total of 30 jets in the third quarter of 2021, of which nine were commercial aircraft and 21 were executive jets.

As of September, the firm order backlog totaled $16.8 billion.

During 3Q21 Embraer delivered its 1,500th business jet. The milestone aircraft was a Phenom 300E, the best-selling light jet for nine years in a row, which was delivered to Haute Aviation, a Swiss company focused on charter, brokerage and aircraft management.

In the commercial aviation segment, Embraer announced the sale of 16 new E175 jets to SkyWest, Inc. for operation in the Delta Air Lines network, adding to the 71 E175 jets SkyWest already operates for Delta. The E175 aircraft will fly for Delta under a Capacity Purchase Agreement (CPA). The value of the contract, which is included in Embraer’s third quarter backlog, is $798.4 million, based on list price.

In the Services and Support segment, Embraer signed several contracts during the quarter. Porter Airlines signed a major aftermarket support package with Embraer for Porter’s E2 fleet of commercial aircraft, for up to 20 years. Embraer also signed a Pool Program agreement with CommutAir, a United Express carrier, to support the airline’s ERJ 145 jet fleet, and an extension for Pool Program with Cobham, in Australia, to support its three E190s. Also, in Australia, Embraer signed a services agreement with Alliance Airlines, which will provide materials support for the carrier’s fleet of E190s.