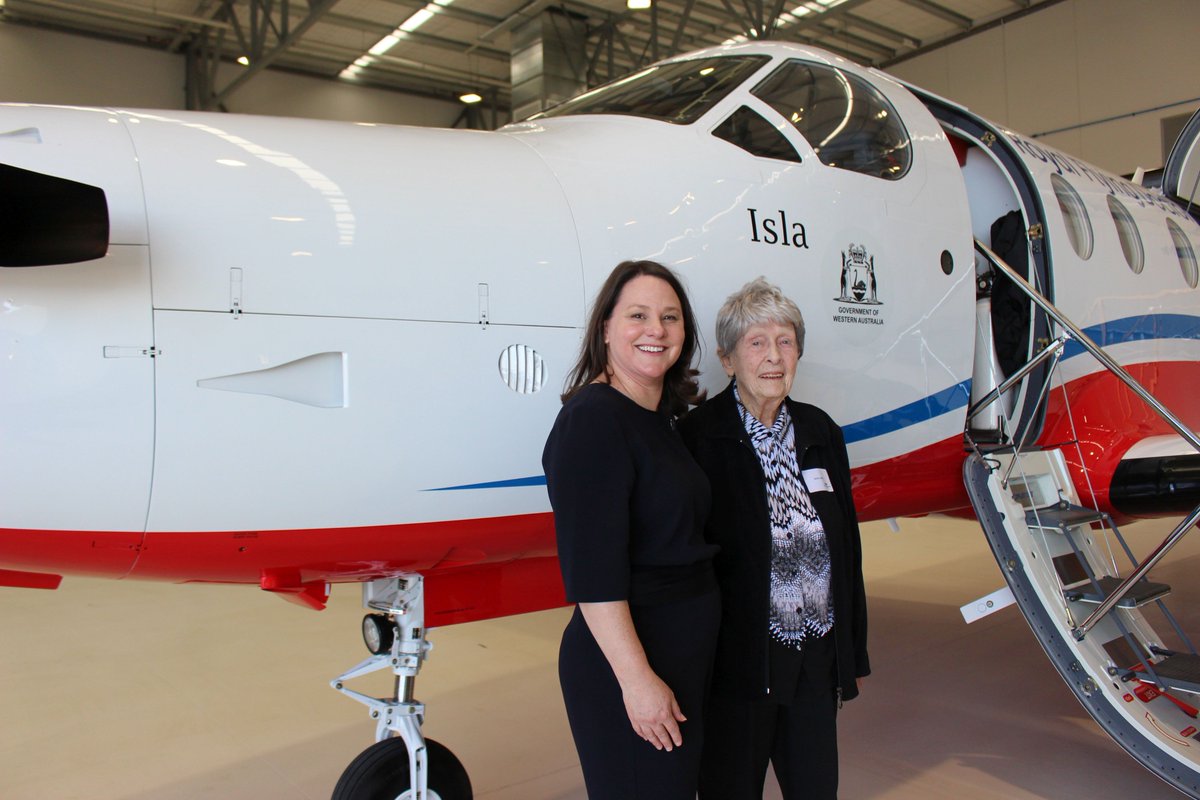 Anne Lewis was a trailblazer in aviation, serving as the first female pilot in the Royal Flying Doctor Service (RFDS) and the first woman to hold a commercial pilot license in Western Australia.

She came from a family of aviators and has called Tasmania’s north-west home for the past 15 years.

Her father ran an aviation business in Kalgoorlie, but it was not family encouragement that saw her take to the skies.

Ms Lewis joined the Women’s Royal Australian Air Force (WRAAF) in 1944 at the age of 18 and spent two years as an aircraft electrician, which commenced her remarkable career in aviation. She was born in Adelaide and grew up in WA.

After her father was injured in WWI, he established charter company Goldfields Airways in Kalgoorlie.

After being discharged from the WRAAF she got her private pilot’s license in WA, and got her flying hours up in a Tiger Moth while studying in Melbourne.

Her first flight with the medical service was from Kalgoorlie up to Laverton for a breech birth.

As the Korean War broke out, Ms Lewis decided to leave Australia for the United Kingdom in 1950. She was one of only 12 female pilots with the Royal Air Force.

She was introduced to Queen Elizabeth II and Prince Philip at the Royal Review in Hampshire as Pilot Officer Lewis.

Deborah Lawrie is the world’s oldest female commercial pilot but her 50 years of flying only began after winning a landmark High Court case against Ansett Airlines. Ms Lewis stopped flying in the 1960s and had 8,000 flying hours to her name.