Global flights down by 59% due to coronavirus 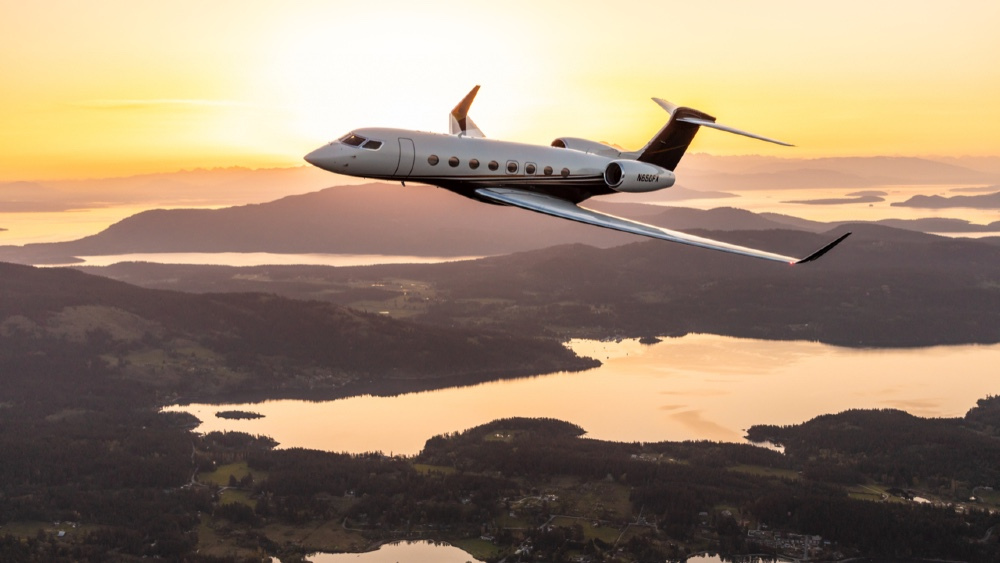 Flights globally are down 59 percent this week, compared to the same week last year, with total capacity falling to 39 million from 109 million due to the coronavirus, aviation data provider OAG said.

Many countries now operate fewer than 10 percent of the flights that operated during this time last year. Flights are down 83 percent in Europe, 51 percent in Asia, 47 percent in North America, 59 percent in Africa and 61 percent in the Middle East year-on-year.

“There’s a little bit of hope here that we’ve probably plateaued at the bottom of a very bumpy road in many markets but there are still some countries where either there is a lot of capacity that we’d expect to come out as Covid-19 accelerates its travel around the globe or that are so dependent on domestic travel…like China, US and Russia where the only way to get around is by air services,” John Grant, analyst at OAG, said during a webinar.

The International Air Transport Association (Iata) is urging governments to quickly implement pledges of financial support for carriers, warning that 25 million jobs are at risk in a scenario of three months of travel restrictions combined with the plunge in air travel demand.

Airlines’ increasingly desperate plea for government aid to survive the Covid-19 crisis has raised questions about the conditions that should be attached with that aid.

The strings attached are not just related to financial performance, but also key issues such as sustainability goals for air travel.

An environmental group in Europe called Stay Grounded released an open letter calling on states to impose sustainability and labour conditions to any airline aid.

The debate on sustainability criteria along with government bailouts is “a paradigm point in terms of how the industry behaves going forward,” OAG said.

Asked about the Stay Grounded proposition, Iata’s director general Alexandre de Juniac said the airlines are still committed to their sustainability goals and that has not changed due to the crisis.

“We will comply with our environmental obligations for sure – just before that we have to survive, otherwise there will be no issue of environment, the industry would have disappeared,” he told reporters on April 7.

Iata estimates airlines will lose $252 billion (Dh925.6bn) in revenue this year due to the coronavirus impact and will require $200bn in government aid.

The crisis has also pushed global airlines into a row with their customers over ticket sale refunds.

Iata estimates airlines will owe $35bn in ticket refunds by the end of the second quarter but the cash-strapped companies are issuing vouchers instead.

“The key element for us is to avoid running out of cash, so refunding the cancelled ticket for us is almost unbearable financially speaking,” Mr De Juniac said.

Analysts say a recovery from the industry’s worst peacetime crisis could take years, complicated by a looming economic recession and the possibility of a second wave of coronavirus infections.

“This is a reality check, it is the fittest of the fittest that will come out of this in strong(er) positions, it will take time for the recovery and for balance sheets to recover and that could take up three to five years, realistically,” OAG said.

The first phase of recovery will likely be centred on domestic flights, building consumer confidence on local trips rather than long-haul journeys, particularly for leisure travel, as the idea of being stranded abroad will prey on travellers’ minds, OAG said.

Following the crisis, heightened health screenings at airports will complicate operations for carriers that rely on a hub model, OAG said. The additional time needed for extra checks will mean adjustments to flight schedules and connecting times, with a knock-on effect to network structures.