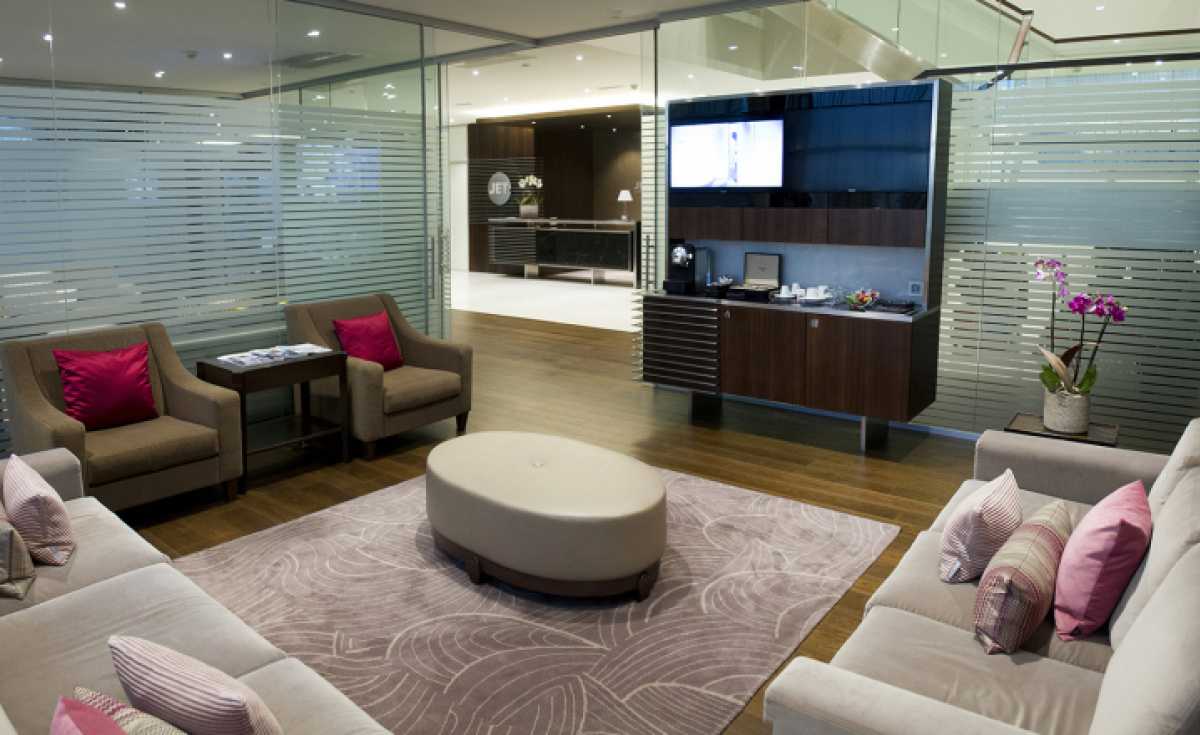 Jet Aviation has signed a Fixed Base Operation (FBO) service agreement with FLYINGGROUP, a major aircraft management and charter company based in Belgium, Luxembourg and Malta.

FLYINGGROUP operates a fleet of some 40 diverse aircraft based in Europe. Jet Aviation will support the operator’s fleet with handling services through its network of FBOs in EMEA and Asia.

Under the service agreement, Jet Aviation will provide dedicated handling services to aircraft operated by FLYINGGROUP through its network of FBOs in EMEA and Asia. FLYINGGROUP is headquartered in Antwerp, Belgium from where it manages a fleet of over 40 aircraft.

“Our goal is to ensure the comfort and safety of aircraft owners and operators as they fly around the world,” said Joao Martins, VP Regional FBO Operations Europe and General Manager Zurich. “This agreement is a testament to the quality of Jet Aviation’s handling services. We have supported FLYINGGROUP since 1998 and, like them, our team of handling professionals is wholly committed to upholding the highest industry standards. We are very pleased to continue welcoming FLYINGGROUP passengers and aircraft throughout our network.”

Jurgen Van Campenhout, Chief Operating Officer at FLYINGGROUP said: “We were seeking a partner with a wide FBO network to help support our growing fleet, and with similar values to those at FLYINGGROUP.

Jet Aviation has a long and demonstrable record in safety, security, and quality of service, which we are pleased to extend to our customers. FLYINGGROUP looks to establish long-term relationships with our service providers, and we look forward to a long and productive partnership with Jet Aviation.”