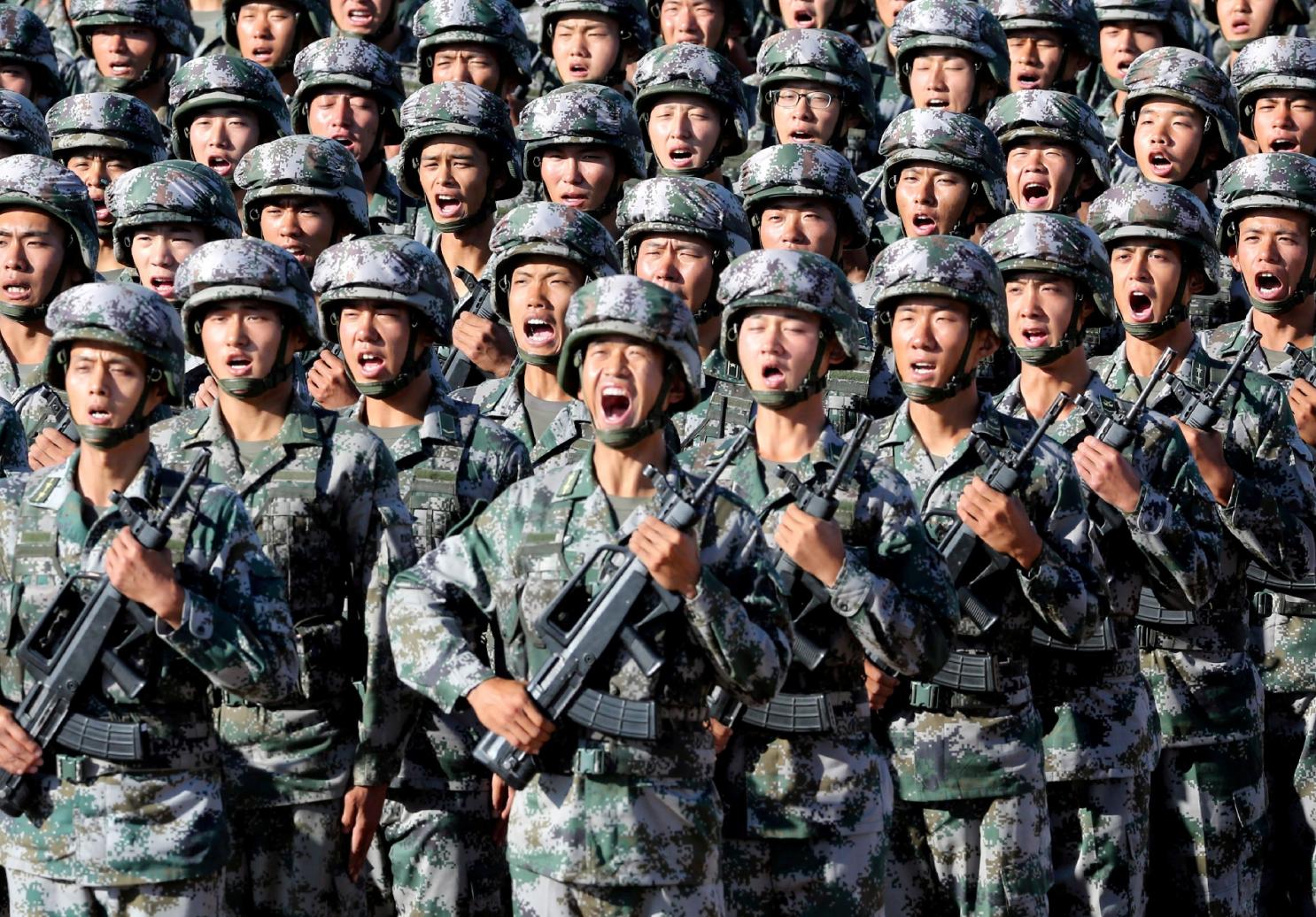 The Department of Defense’s annual report on China’s military and security developments provides new details about how China’s military organizes its information warfare enterprise, an area that has been of particular interest to US military leaders.

In 2015, the People’s Liberation Army created the Strategic Support Force, which centralizes space, cyber, electronic warfare and psychological warfare missions under a single organization. The Chinese have taken the view, according to the DoD and other outside national security experts, that information dominance is key to winning conflicts. This could be done by denying or disrupting the use of communications equipment of its competitors.

The 2019 edition of report, released in May, expands on last year’s version and outlines the Chinese Network Systems Department, one of two deputy theater command level departments within the Strategic Support Force responsible for information operations.

“The SSF Network Systems Department is responsible for information warfare with a mission set that includes cyberwarfare, technical reconnaissance, electronic warfare, and psychological warfare,” the report read. “By placing these missions under the same organizational umbrella, China seeks to remedy the operational coordination challenges that hindered information sharing under the pre-reform organizational structure.”

A new report released by the Defense Intelligence Agency explains why the Chinese military could target command and control systems before any conflict begins.

As described in previous Pentagon assessments, Chinese military leaders hope to use these so-called non-kinetic weapons in concert with kinetic weapons to push adversaries farther away from its shores and assets.

“In addition to strike, air and missile defense, anti-surface, and anti-submarine capabilities improvements, China is focusing on information, cyber, and space and counterspace operations,” the report said of China’s anti-access/area denial efforts. This concept aims to keep enemies at bay by extending defenses through long range missiles and advanced detection measures, which in turn make it difficult for enemies to penetrate territorial zones.

In recent years, China has been accused of leading major hacks on defense contractors and the U.S. Navy, leading an internal review by the Navy to assert that both groups are “under cyber siege,” according to the Wall Street Journal.

Additionally, this year’s report points out that taken together, the cyber-enabled campaigns threatened to erode military advantages, a trope often heralded by top leaders.

New strategies and approaches from the US military seek to be more assertive in the defense of US interests from such cyber probes.