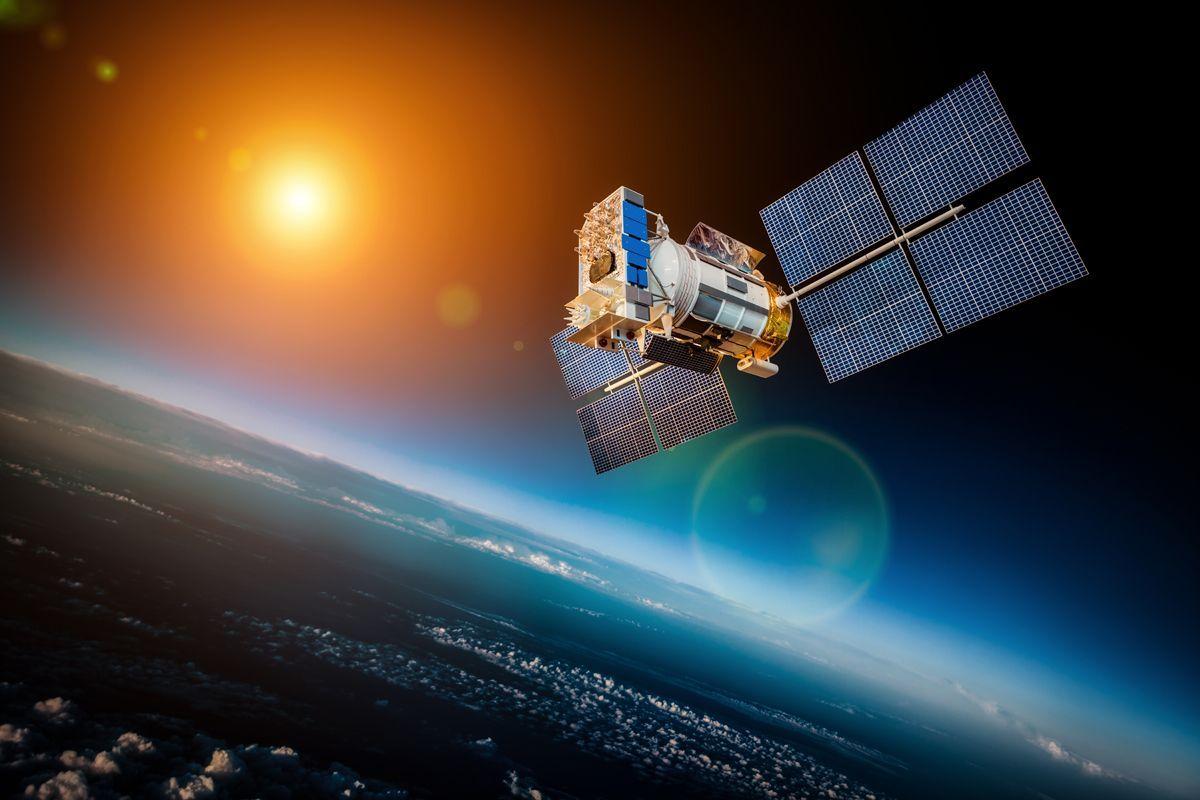 The Saudi Press Agency (SPA) said the first called Shahin Sat 17 was an affiliation with Saudi Arabia’s King Abdulaziz City for Science and Technology (KACST) and the second, a CubeSat is affiliated with King Saud University (KSU).

Shahin Sat 17, is one of a new generation of small size satellites and designed to track marine ships from low orbits and features a telescope for high definition filming.

The King Saud University designed cubesat, is the first to be launched by a Saudi university and weighs one kilogram. It is part of an educational project to prepare and train students at the university for designing and programing satellites.

Dr. Anis Al-Faris said Shaheen Sat was developed by a Saudi team of various engineering specialties in cooperation with KACST partners. It provides satellite images to government and private sectors to serve the Kingdom’s development goals as it also works to track marine vessels by employing artificial intelligence techniques and large data.

He told SPA that KACST will work, in cooperation with the Saudi Space Commission, to invest in technology, develop and manufacture highly efficient satellites in a short period of time.

CEO of the Saudi Space Commission Dr. Abdulaziz bin Mohammed Al Al-Sheikh said these achievements would enable the space sector to benefit the Kingdom regionally and internationally at all levels, especially since the space sector is growing, which makes it an economic and strategic future for all developed countries.