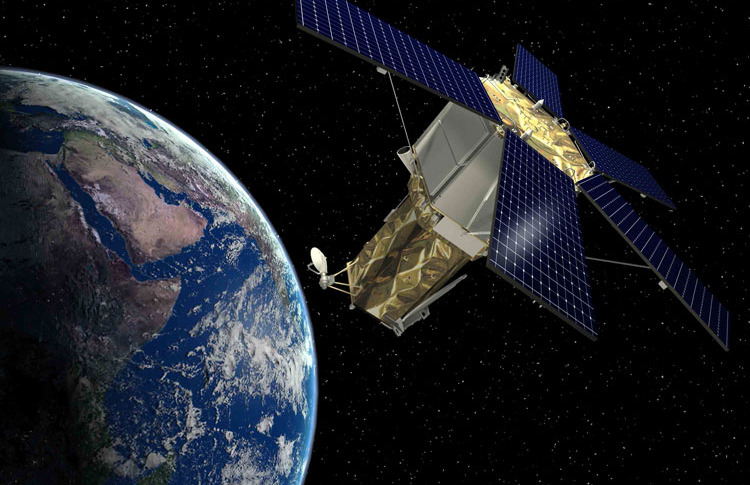 The National Reconnaissance Office plans to continue to sign agreements with commercial satellite imaging operators. The next round of contracts will be for hyperspectral satellite data, Jeremy Banik, deputy director of the NRO Commercial Systems Program Office said.

He said the release of the RFP is expected before the end of this year.

Hyperspectral sensors provide data across a multitude of spectral bands to enable analysts to detect phenomena in colors that typically can’t be seen by the human eye. The technology has numerous commercial applications and the NRO has for years expressed interest in using the data.

“We’re growing our commercial partnerships,” he said. “These partnerships, especially in recent years, really have changed the way that we operate.”

The NRO established the Commercial Systems Program Office in 2018 to tap into the thriving remote-sensing industry. “We plan to continue releasing multiple focus areas,” Banik said. “We will be continuously assessing or adopting new providers, adopting new technologies and emerging capabilities coming out of the industry.”

Partnerships with companies that don’t yet have operational constellations allow the NRO access to the companies’ modeling and simulation. “And then once they’re able to start delivering real data, then we work through those demonstrations with the providers.”

Banik’s office has pushed for “low barriers to entry” for the industry. “We’ve structured agreements so that we minimize many of the typical government contract requirements. We want to be able to cast the widest net possible to capture the best from industry.”

Foreign companies with US subsidiaries, for example, are allowed to bid, said Banik. “But they must have a US presence.”