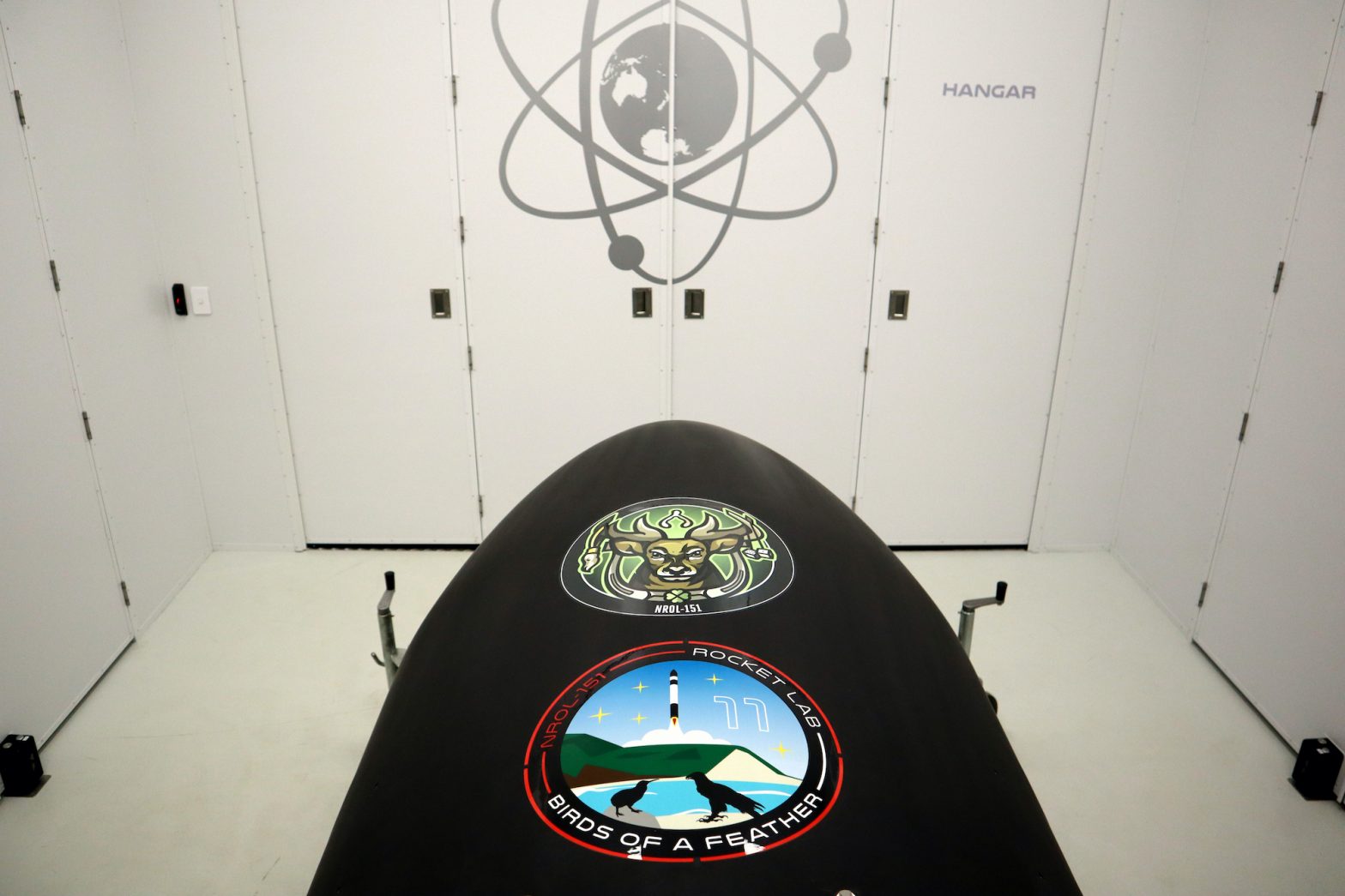 Small satellite launch services provider Rocket Lab announced recently that its Electron vehicle’s first mission of 2020 will be for the National Reconnaissance Office.

Named ‘Birds of a Feather’ (NROL-151) the mission is scheduled to lift off from Rocket Lab Launch Complex 1 in New Zealand. The launch window opens on Jan. 31.

Rocket Lab said in this mission it will attempt a guided re-entry of Electron’s first stage. But the stage will not be recovered after splashdown.

This is the NRO’s first launch awarded under a program the agency started in 2018 to use commercial providers to launch small satellites. The program is called Rapid Acquisition of a Small Rocket (RASR).

The NRO develops and launches the United States’ intelligence satellites. The RASR program was created to take advantage of emerging services offered by commercial small launch providers as the U.S. government seeks to deploy proliferated constellations in low Earth orbit.

Rocket Lab’s senior vice president Lars Hoffman said in a statement that the Electron vehicle can meet the US government’s need for ‘frequent, rapidly acquired launch opportunities.’ Access to the Electron rocket “puts the NRO in complete control over their own launch schedule and orbital requirements,” Hoffman said.

Rocket Lab has been launching missions to orbit since January 2018. The company said the Electron launch vehicle has to date delivered 47 satellites to orbit.