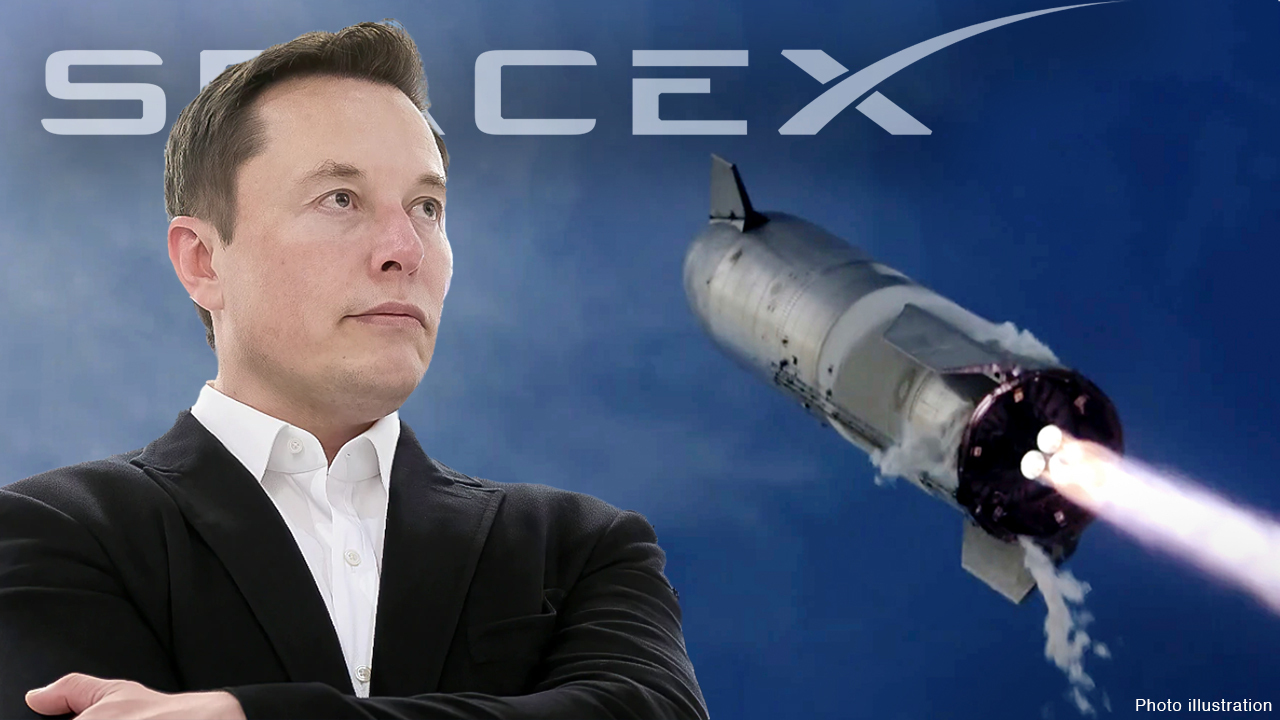 SpaceX launched the second of two satellites for Eutelsat to replenish one of the largest broadcast systems in Europe, the Middle East and Northern Africa.

A Falcon 9 carrying the Hotbird 13G satellite for the French operator lifted off at 1:22 a.m. Eastern from Cape Canaveral, Florida.

The all-electric satellite separated from the rocket in geostationary transfer orbit about 35 minutes later.

According to Eutelsat, Hotbird 13G was successfully initialized over a three-hour period to begin making its way to its orbital slot at 13 degrees west with onboard propulsion.

The Falcon 9’s first stage successfully landed on a SpaceX drone ship in the Atlantic Ocean for reuse shortly after the launch.

The booster has been used in six other SpaceX missions, including cargo and crew deliveries to the International Space Station, launching a Turkish satellite, and a batch of spacecraft for the Starlink broadband constellation.

Both satellites were ordered from Airbus to replace three aging spacecraft at this position — Hotbird 13B, 13C, and 13E — which together deliver 1,000 television channels to more than 160 million homes in the region.

Hotbird 13F and Hotbird 13G, based on the manufacturer’s new Eurostar Neo platform, have the capacity of three older satellites and are more resistant to jamming.

Eutelsat said Oct. 7 that signals from within Iran have been disrupting foreign broadcasts in the country as authorities there seek to quell widespread protests.

Airbus expects Hotbird 13F and Hotbird 13G will reach their final orbital destinations in the first half of 2023 to start services.

The French operator signed a contract worth 100 million euros ($98 million) in February 2021 to host the EGNOS GEO-4 payload in orbit for 15 years.

EGNOS GEO-4 is needed for plans to upgrade the overlay service by 2025 to improve support for aircraft as they land and take off, and for other applications, including precision farming and geomatics.