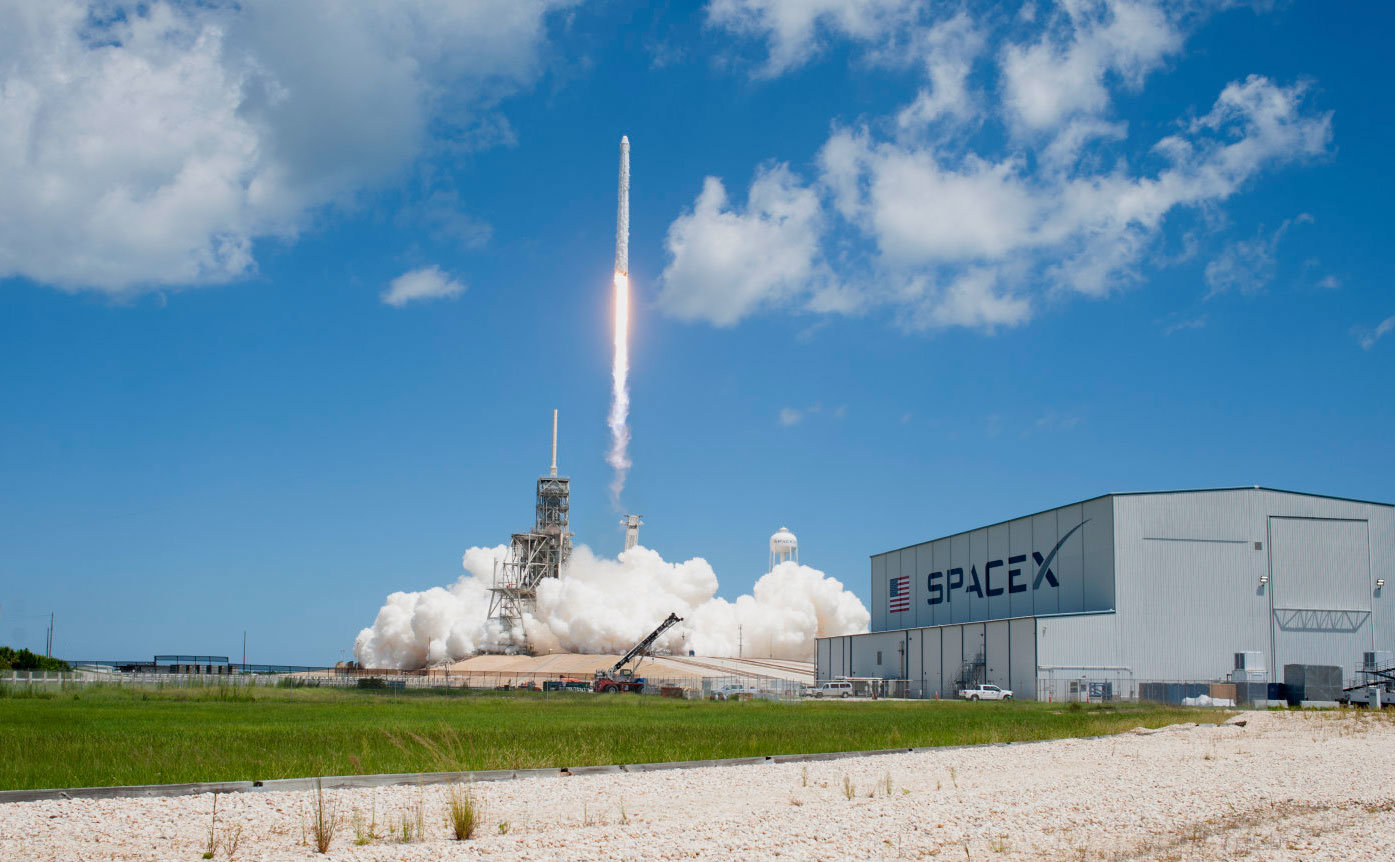 SpaceX has successfully launched a cargo mission for NASA to the International Space Station (ISS), its fifth launch of the year, after being delayed by a few days due to a couple of issues.

The Falcon 9 rocket was lifted off from Cape Canaveral in Florida. On board was an uncrewed Cargo Dragon spacecraft carrying 2,500 kilograms (5,500 pounds) of supplies for the astronauts on the ISS as part of the CRS-17 mission.

“If you have to be up, I can’t think of a better reason than to see one of these launches — it was absolutely spectacular,” Kenny Todd, ISS Operations and Integration manager at NASA’s Johnson Space Center in Houston, said after the launch in a press conference. “We’re really excited to get Dragon on board in a couple of days.”

About eight minutes after launch, the first stage of the rocket landed successfully on the drone ship Of Course I Still Love You several miles out in the Atlantic Ocean.

The launch had originally been scheduled to take place earlier this week. But an electrical problem on the ISS caused the mission to be pushed back while the problem was resolved.

The Dragon spacecraft used on this flight has flown before, on the CRS-12 mission back in August 2017.  But the Falcon 9 rocket itself was brand new – although recovery was important, as NASA are hoping to use the first stage booster of the rocket again on another one or two missions.

Dragon was carrying a variety of supplies and experiments to the ISS, including one that will investigate the possibility of using microalgae for food on long-duration spaceflights, and another that will watch cells make DNA repairs in the micro-gravity environment on the ISS.

When it returns to Earth in four weeks, Dragon will bring back about 1,900 kilograms (4,200 pounds) of experiments, hardware, and supplies. Until then the spacecraft will remain attached to the space station.

“We had a beautiful launch today; it was really great,” Hans Koenigsmann, SpaceX’s Vice President of Mission Assurance, added at the press conference. “Dragon is on the way, the orbiter is great — it’s right on the money.”