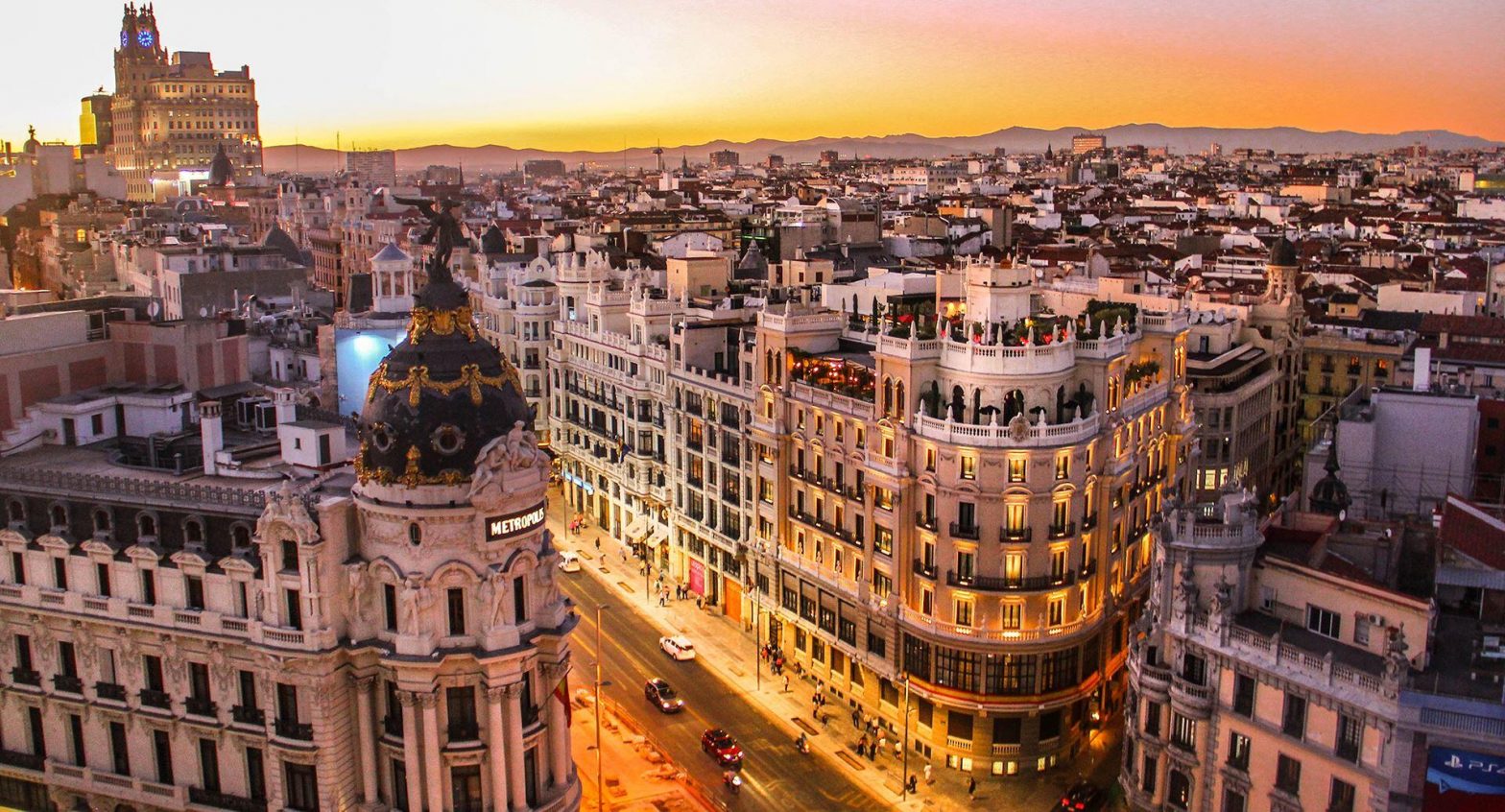 Spain’s government has decreed that all visitors entering the country from abroad must go into quarantine for 14 days from 15 May, potentially scuppering attempts by airlines to restart Spanish summer holiday flights.

The nation’s ministry of health discloses in a 12 May statement that all international arrivals must remain in their chosen accommodation for two weeks and will only be allowed to leave for essential shopping or to access healthcare services.

The measure, which is designed to reduce the likelihood of coronavirus infections entering Spain from abroad, will take effect at midnight on 15 May. It will remain in place until Spain’s state of the emergency period comes to an end on 24 May, although the government warns that the restrictions could be extended beyond that.

Transport companies should inform travellers about the measure before they buy their tickets, says the government, and airlines should hand out “passenger location cards” to inform the authorities where visitors will be staying.

The move follows Ryanair’s announcement that it plans to reinstate flights across 90% of its network from 1 July.

The UK government has also proposed the introduction of a 14-day quarantine period for international arrivals, prompting airline and airport bosses to write a joint letter condemning the move to the country’s prime minister, Boris Johnson.

In the letter, the chief executives of airlines including Ryanair, EasyJet and Virgin Atlantic, as well as several UK airports, write: “An open-ended quarantine, with no set end date, will make an already critical situation for UK aviation, and all the businesses we support, even worse.”

The letter continues: “In short, passenger travel cannot restart, and clarity from government is needed as to whether such an outcome is the intention or expectation of this measure, which was announced without any pre-consultation with the sector.”

Reacting to the Spanish move, Ryanair declares itself “opposed to ineffective non-scientific measures such as a two-week quarantine, which is completely unenforceable and non-science based”.

The airline adds: “To keep Europe flying and healthy we need effective health measures such as monitoring temperatures at airports and wearing face masks on board the aircraft. We urge European governments to roll out effective health measures (such as face masks and temperature controls) that will allow citizens to use trains, tube and aircraft for work and for holidays while limiting the spread of all viruses.”