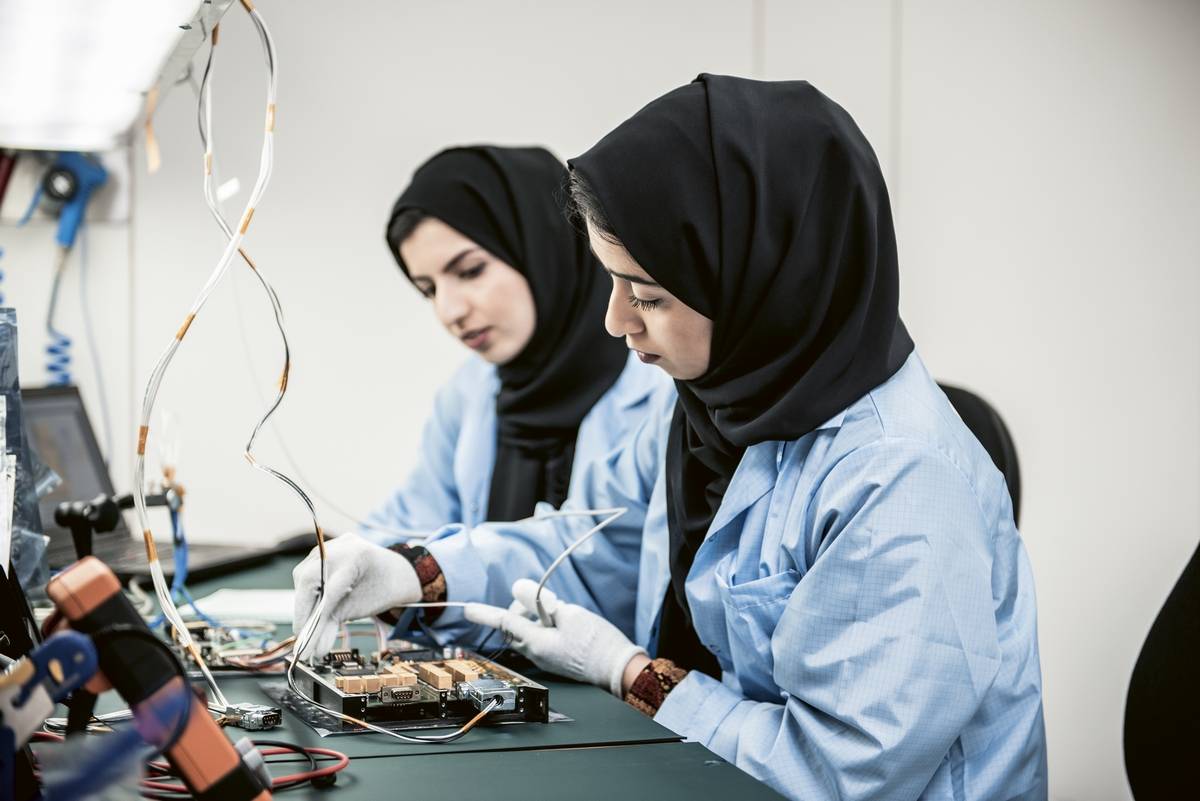 A new space training program for the next generation of Arab astronomers and scientists has been launched in the UAE, as the country counts down to its landmark mission to Mars, His Highness Sheikh Mohammed bin Rashid Al Maktoum, Vice-President and Prime Minister of the UAE and Ruler of Dubai, announced.

Called Arab Space Pioneers, it will be a three-year program during which participants will be granted a fully covered residency in the country; world-class specialized training in space science and technology; and an opportunity to build advanced satellites in the UAE. There will also be scholarships and other financial incentives.

The Arab youth will then be given an opportunity to join teams of Emirati researchers, engineers, and experts in a number of space projects.

Candidates with a passion for space science and a scientific background can apply on the website ArabsToSpace.com. Applications will be evaluated based on qualifications and achievements in research and science.

On his Twitter account, Sheikh Mohammed bin Rashid Al Maktoum said, “In the coming days, the UAE will launch the Hope Probe to Mars, the Arab world’s first interplanetary mission. And today, we are launching a program to invite Arab youth to gain expertise in space technologies in the UAE.”

He added: “We strive to prepare the next generation of Arab astronomers and space scientists as part of our wider mission to revive the Arab civilization’s status in the scientific sphere.”

To be supervised by the UAE Space Agency, the program will help young Arab researchers, scientists and inventors and creative talents practice their passion of discovering the universe and eventually expand their career prospects in the region’s rising space sector.

Overall, it seeks to support the growth of the region’s space industry by ensuring it has the pool of young Arab experts and specialists for its next landmark missions to explore the cosmos.

Dr Ahmad Belhoul, chairman of the UAE Space Agency, said: “The Arab Space Pioneers program responds to the rising ambitions and passion of the young Arab generation in advanced sciences and space, and tackles the need to invest in the future economy.”

He added: “Announcing the program in line with the countdown to the historic launch of the UAE’s Mars Hope Probe sends an inspirational message to young Arab minds and talents across the region that the sky is not the limit to their dreams. The program enables them to make their dreams a profound reality, presenting the UAE as a live example that embedded the culture of possibilities in its approach and work philosophy.”