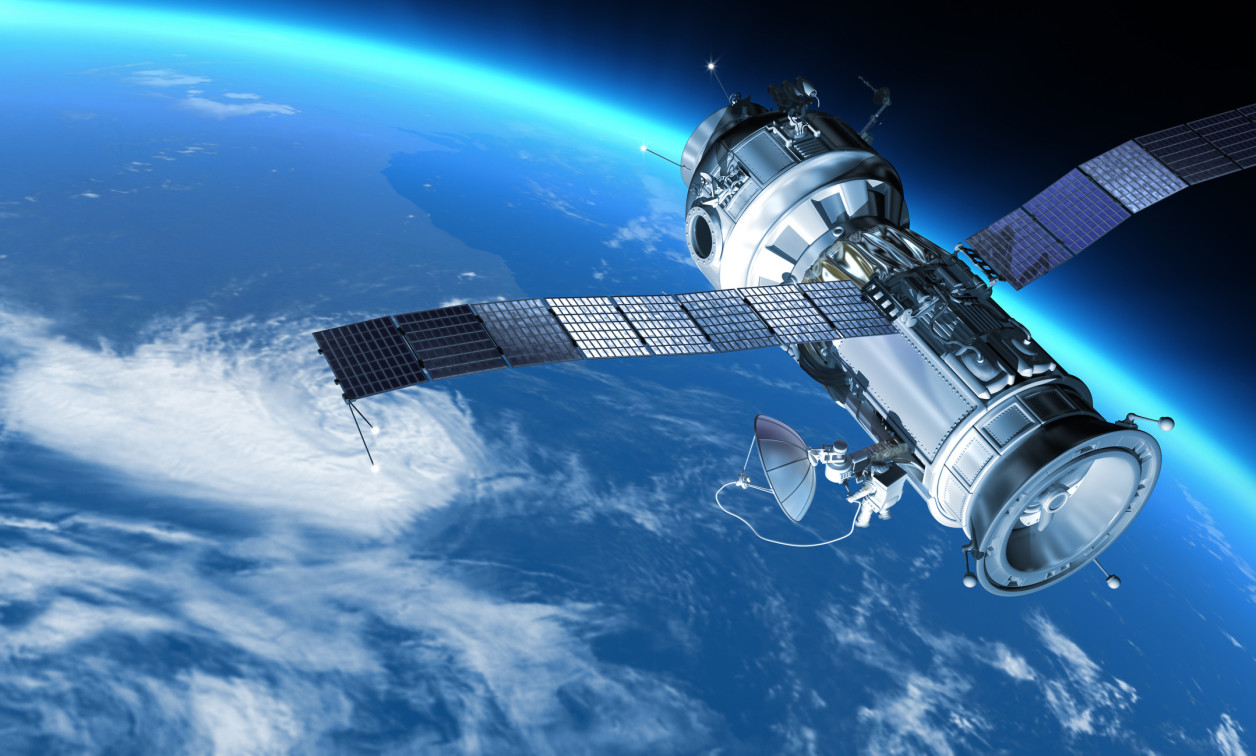 The US Space Systems Command recently launched a cubesat intended to demonstrate commercial weather imaging technologies for military use.

Over a planned one-year demonstration, the Space Force wants to assess the capabilities of an imaging cubesat made by Orion Space Solutions to provide timely weather imagery data from low Earth orbit. This is a priority for the Defense Department that needs to fill a gap in weather coverage as the military’s decades-old Defense Meteorological Satellite Program (DMSP) satellites are running out of fuel and projected to be out of service between 2023 and 2026.

Congress for years pressed the Air Force, and now the Space Force, to find alternatives to DMSP and consider commercial options. The launch of Orion’s prototype cubesat “satisfies the 2020 National Defense Authorization Act congressional mandate to launch a weather EO/IR pathfinder prototype by fiscal year 2023,” the Space Systems Command said in a statement. “The program expects the first transmittal of data early in the new year.”

Another EO/IR weather prototype is being developed by General Atomics Electromagnetic Systems for delivery in 2025.

The US military and allies rely on weather data from satellites to plan military operators such as flight routes, combat search and rescue, maritime surface tracking efforts, enemy missile observation and intelligence collection.

The Space Force also is exploring the possibility of buying weather data as a service as an alternative to buying and operating satellites.